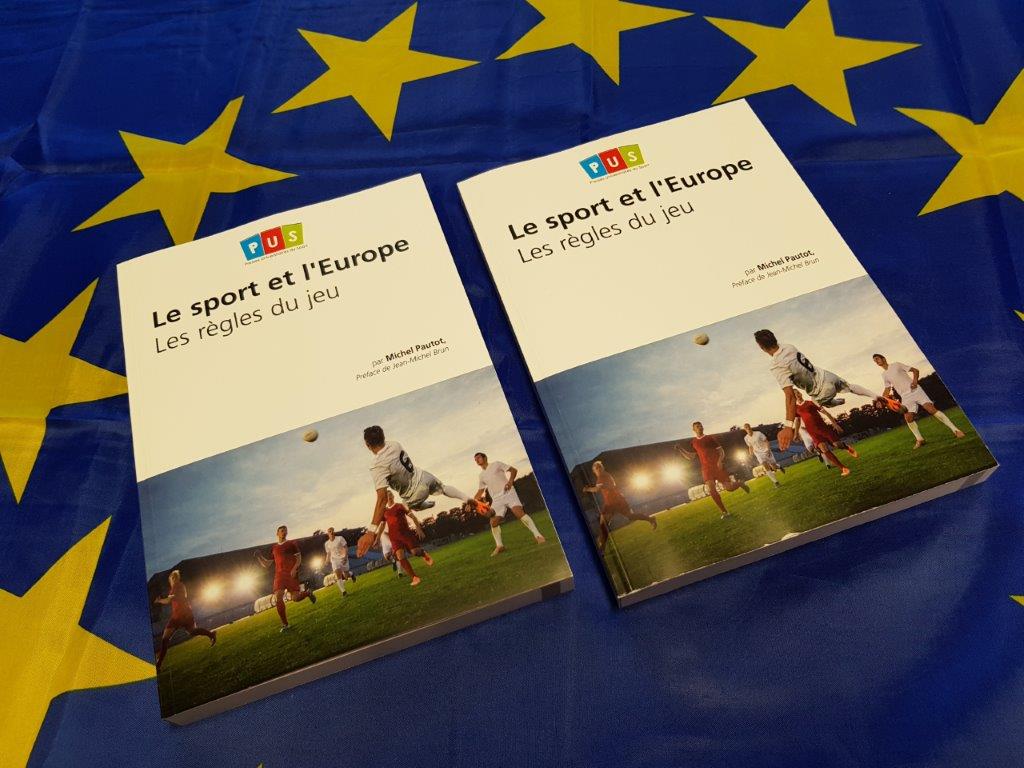 The online voting for the popular and much used Public Award of the non-profit association German Football Ambassador (Deutscher Fußball Botschafter e.V. – www.fussballbotschafter.de/en) starts today and will determine who will succeed last year’s winner Robin Gosens of Atalanta Bergamo.

For the next five weeks, football fans can vote at www.fussballbotschafter.de/en/publicawards  to select their stars from the top 11 German players active abroad. The still current winner of the Public Award Robin Gosens is waiting with great interest to see who will succeed him: « I’m curious to see who will win this year – for me it has been such a nice award because it actually comes from the football fans. »

This is already the ninth edition of the award, which is presented at an Award event in Berlin in October and in which tens of thousands of fans participate. In the past, the winners have been players such as Sami Khedira, Bastian Schweinsteiger, Marc-André ter Stegen or Emre Can.

The eleven players up for election were nominated in advance by a top-class jury chaired by the long-time kicker publisher, Rainer Holzschuh.

The non-profit association honours German players and coaches who positively contribute to the image of Germany in the world through their performance abroad. In cooperation with numerous institutions such as the German Foreign Office, the Goethe Institute and the Association of German Football Coaches, the German Football Ambassador is also involved in social projects.

From 4th June onwards, football fans can vote for their favourites directly via online voting.

In this year’s finals, the following active players are up for the voting:

All participants in the online voting can optionally also take part in the raffle, where exciting prizes await the winners.

The German Football Ambassador, based in Berlin, was founded in 2012 by Roland Bischof and honours German coaches and players who contribute to the positive image of football and Germany through their performance and commitment.