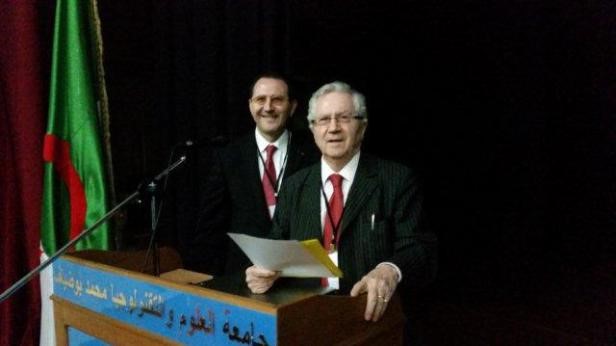 The 2019 World Ranking of Countries in Elite sport was released in January 20th, 2019. For the sixth consecutive year, this ranking, conducted by Dr.Nadim Nassif, physical education and sports advisor in Notre Dame University – Louaize, Lebanon and his assistant Mr.Andrew Al-Nghayoui, MBA in Sport Management graduate from the Universidad Católica San Antonio de Murcia, measures the performance of all the countries having National Olympic Committees based on their international results in all the sports recognized by GAISF (Global Association of International Sports Federations) and in other sports, not yet part of GAISF, but having high popularity and universality.

USA still tops this ranking since its first edition (2014). France came second and made the podium for the 4th consecutive year. Great Britain lost one place from last year and came third.